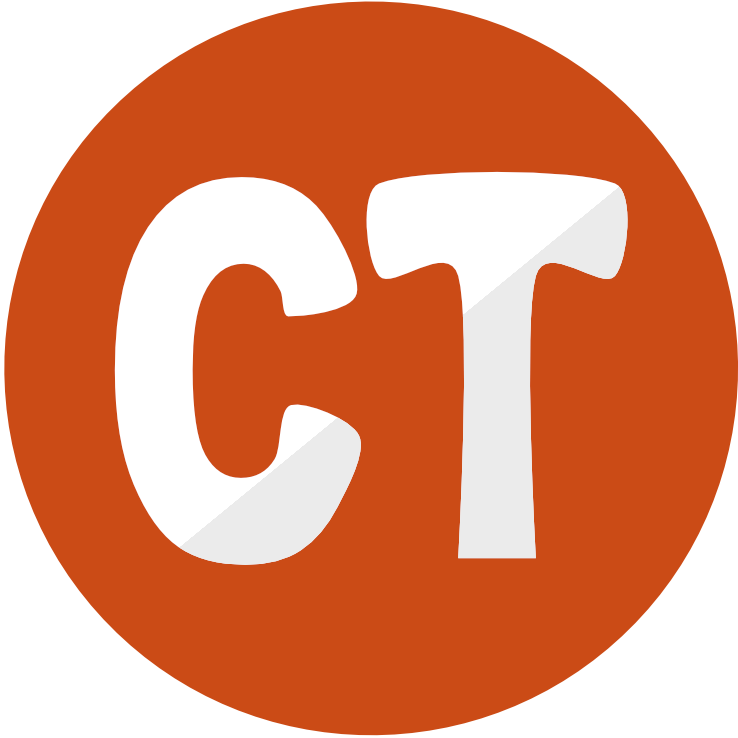 As basic building blocks of proteins, amino acids are biologically fundamental and important. So far, there have been around 500 known amino acids which can be classified in many different ways1. However, only 22 amino acids in prokaryotes and 21 in eukaryotes are encoded by genes, and are incorporated into proteins. These amino acids are called “proteinogenic”. Here is a chart of these most popular amino acids. 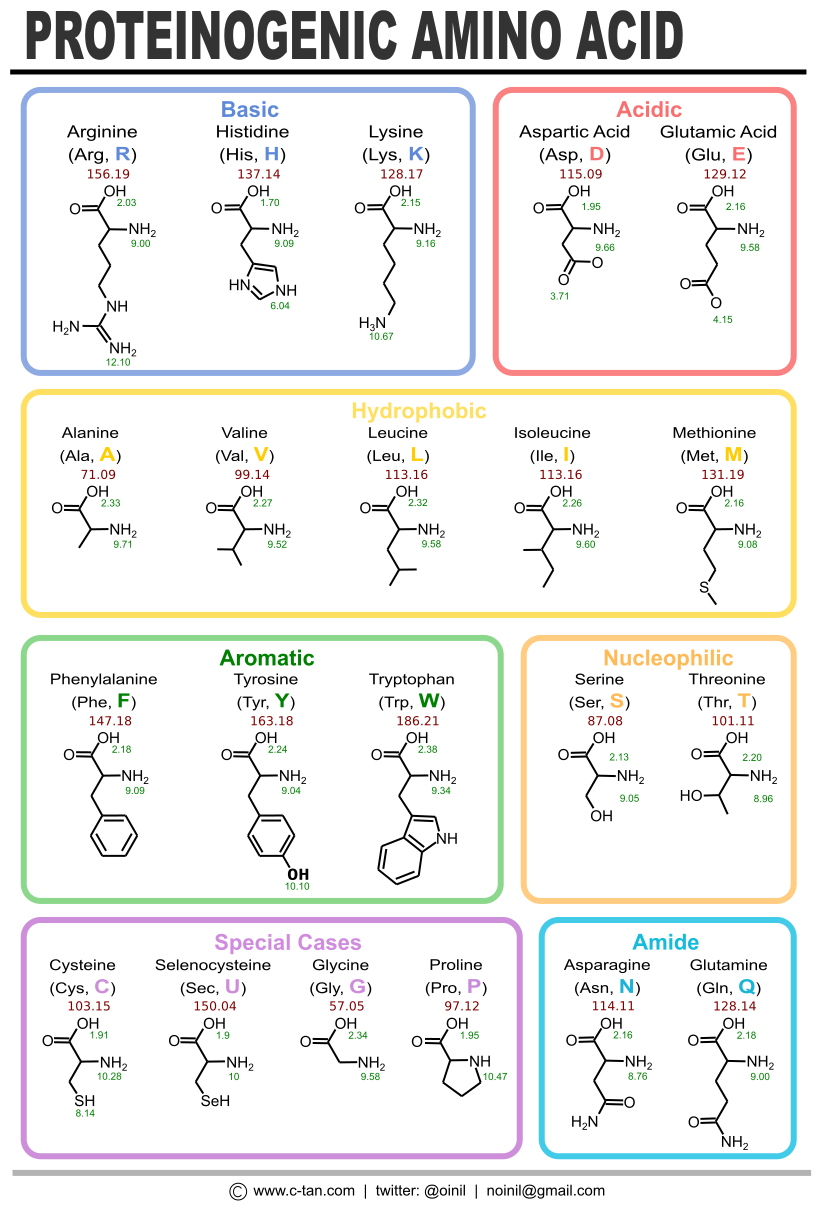