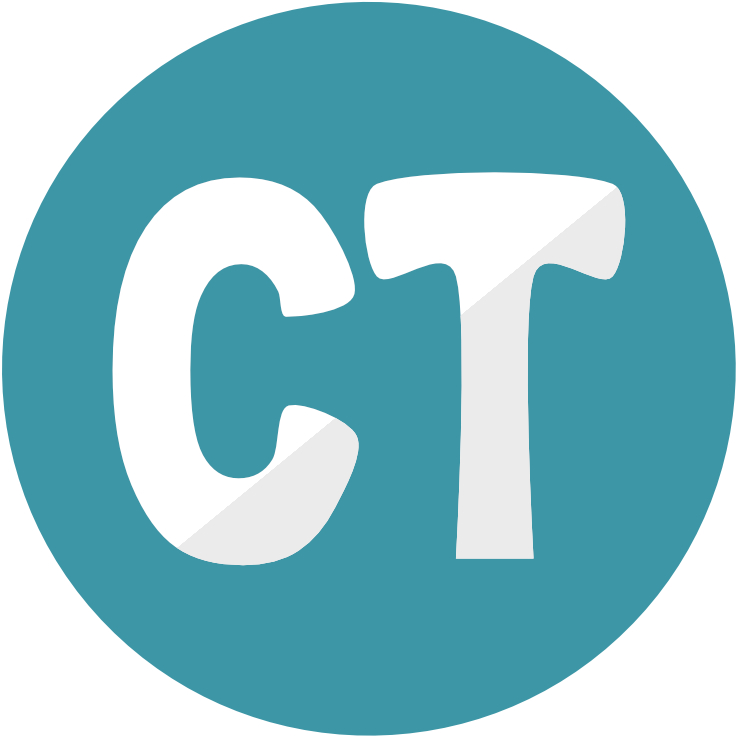 First try of git-svn on CafeMol

git-svn - Bidirectional operation between a Subversion repository and Git.1

Luckily, when I began to consider version control for my poor codes, there had already been Git and Github. Nearly three years ago, I used Git to organize my thesis. That was really nice memory during the last days of my “miserable” PhD life (:P).

However, I had to learn and use SVN since the beginning of my postdoc career. I struggled to use git on my own copy of code that was pulled from the SVN server. I added .svn to .gitignore, carefully picked out the modifications from git diff, manually applied them to the SVN repository and then svn commit.

Here I used CafeMol as an example to show the basic usage of git svn.

Pull a copy from SVN server

This is the very first step.

Many online tutorials suggest using the option -s to automatically pull down all the svn branches. In my case I don’t think it’s a good idea. For CafeMol there are (too) many developers who have their own svn branches, which are usually just “Medium-Rare”. Besides, git svn clone -s will even create git branches for the deleted svn branches. Therefore if you want a clean list every time you run git branch -a, forget the -s option.

Update to the latest version

These are exactly same as normal git commands:

Prepare to merge changes to master:

The main reason to use rebase instead of merge is to keep simple commit history for svn log.

It’s always a good habit to make local changes on developing branches first, and then merge them to master and then push to remotes. However, git svn dcommit rewrites the commit information and assign a new “git-svn-id” to commit every time. This results in a strange topology of branch tree: same parents will have different names. Thus it’s recommended that after every “dcommit”, one should clean local branches to avoid possible weird behaviors.